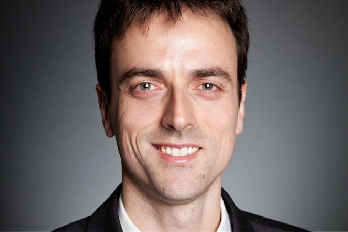 Gabriel Alsina is Head of Americas Research, a role he has held since October 2016. Gabriel is also responsible for ISS’ Research teams covering Continental Europe (ex-France). Collectively, he oversees research teams in four regions including the U.S., Canada, Latin America, and Europe.

Reflecting broad knowledge across disparate jurisdiction, Gabriel speaks to geographically diverse groups including most recently at Institutional Investor Forum’s Canadian Fiduciary Roundtable and before the Madrid Stock Exchange exploring contrasts between U.S. and European governance practices. He is also a contributor and author of several white papers and pan-European reports, including the Report on the Proportionality Principle in the European Union (2006) and Study on Monitoring and Enforcement Practices in Corporate Governance in the Member States (2009).

Gabriel joined ISS in 2006 as Research Analyst for the French market and in 2008 was appointed head of Research for Southern European markets.

Gabriel has a Master’s in Political Science, Public Administration (Governance) from the University of Rome.