A Roadmap on How to Maximize Recoveries 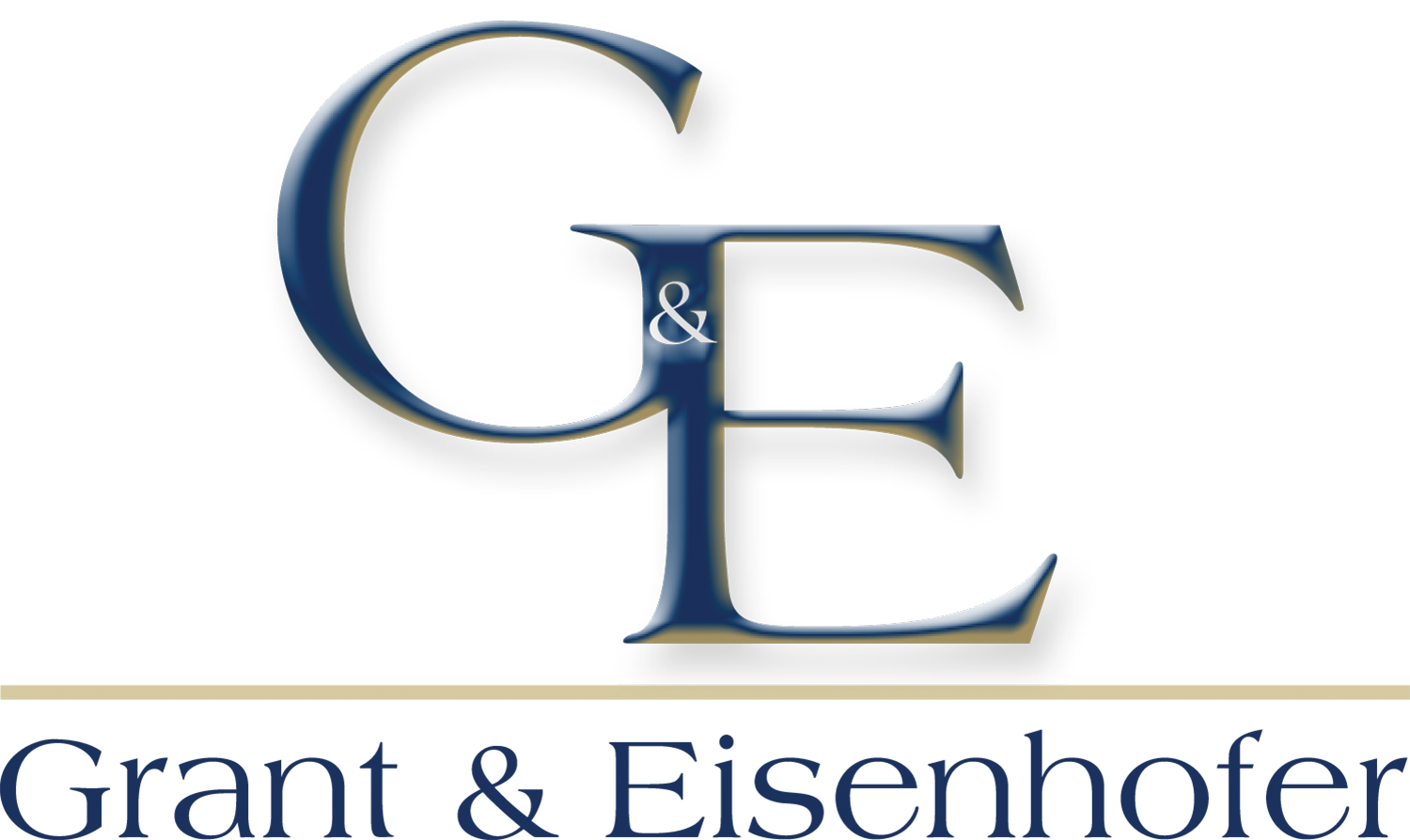 Topics will include current trends related to COVID-19 litigation, recently announced SEC disgorgements, and a thorough assessment of key cases across Europe, Asia, and Australia. With billions of dollars in settlements available to investors, this event will provide shareholders with a road-map of best practices related to maintaining awareness of current activity within the class action industry. 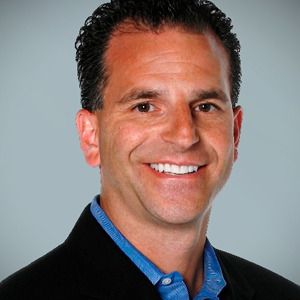 Jeff Lubitz is Executive Director of ISS’ Securities Class Action Services (ISS SCAS), a wholly-owned subsidiary of Institutional Shareholder Services. In this capacity, Jeff works closely with a wide array of institutional investors, including many of the world’s largest mutual funds, hedge funds, asset managers, and pension funds, to ensure clients fully leverage ISS SCAS solutions and services to maximize settlement recoveries. Jeff is Managing Editor of all ISS SCAS thought leadership, overseeing the production of webinars, events, white papers, and reports, including a newly added “This Week in Securities Class Actions” posting. He is a frequent speaker at industry events on the complex topic of global securities litigation and related shareholder recovery matters. He is also a contributor to the press with his expert commentary featured in Reuters, Fortune Magazine, Bloomberg Law, Law360, and elsewhere. Jeff received his Bachelor of Arts degree from The American University and an M.B.A. from the A.B. Freeman School of Business at Tulane University.

Guus Warringa joined Grant & Eisenhofer in September 2015 where he works with the Firm’s institutional investor clients. From 2008 until mid-2015, Mr. Warringa served as General Counsel for APG N.V. – one of the world’s leading institutional investors. During his tenure, Mr. Warringa served as a leading voice for institutional investors and was, inter alia, instrumental in campaigning against the adverse consequences for pension funds of the financial transaction tax and the European Market Infrastructure Regulation (EMIR) on behalf the European pension fund sector. Additionally, as a board member of APG Asset Management, Mr. Warringa was directly involved in the development of APG’s investment strategy and jointly responsible for the risk and return of the company’s investment process. In 2011, Mr. Warringa was named by Financial News as one of the most influential figures in European capital markets.

Olav Haazen is a director at Grant & Eisenhofer. His areas of practice include cross-border securities fraud and antitrust litigation. Mr. Haazen has significant experience representing foreign and domestic plaintiffs in a variety of antitrust and fraud actions. Most recently, he successfully represented a class of Fortis investors for whom he helped negotiate a record-high $1.5 billion settlement of all investment fraud claims in the Netherlands and Belgium. Mr. Haazen has also represented two classes of professional fashion models in price-fixing and consumer fraud actions, which resulted in a virtually unprecedented 100% recovery of all claimants’ losses, as well as substantial injunctive relief, which Justice Ramos of the New York Supreme Court lauded as a model for legislative reform. Mr. Haazen teaches comparative civil procedure and cross-border litigation at Leiden University in the Netherlands, and previously taught at Harvard, Stanford, and Oxford. He has written several books and over 40 articles and case notes. He is admitted as solicitor in England and Wales, and as arbitrator at the Netherlands Arbitration Institute and at the Center for Dispute Resolution (CEDIRES) in Belgium

This event is intended for institutional investors and pension funds. This event will also be recorded for those individuals unable to attend at the scheduled time.