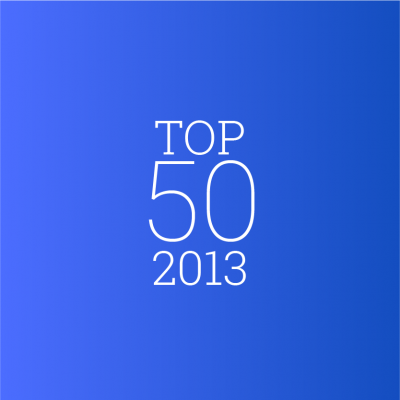 The Securities Class Action Services 50 report includes a total of 113 court approved settlements, 17 of which were valued at more  than $100 million. Industries with the most settlements were Financial Services with 25, followed by Pharmaceuticals with 10. The  majority of settlements stemmed from allegation over companies’ not implementing Generally Accepted Accounting Principles  (“GAAP”). Notably, the fourth quarter of 2013 saw the year’s highest count of settlements with 35 cases settled for awards totaling  more than $4 billion. The report shows five law firms served as either lead or co-lead counsel in a case with a settlement amount  of more than $500 million, including Household International, Inc. (N.D. Ill.) (Jury Verdict Fund) and Bank of America Corporation  (2009) (S.D.N.Y.) (Equity Securities), to name a few. In dollar terms, Bernstein Litowitz Berger & Grossmann ranks first with 2013  settlements collectively valued at $3.97 billion, while Robbins Geller Rudman & Dowd ranks first in terms of settlement count with a total of 30.