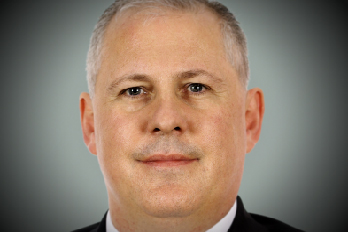 Allen Heery is the Chief Financial Officer of ISS.

Prior to joining ISS in 2014, Allen served as Chief Financial Officer of MSCI as well as having responsibility for running administrative functions from 1998 to 2006. Allen led the MSCI finance team in the acquisition of Barra in 2004 and the accounting team for the IPO of MSCI in 2007. He consulted on the separation of MSCI from Morgan Stanley subsequent to the IPO and returned to integrate RiskMetrics and ISS into MSCI in 2010.

Allen qualified as a Chartered Accountant in the United Kingdom and received a B.Sc. in mathematics from the University of Wales.