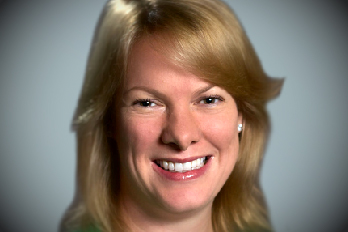 Alexis Daur is ISS’ Head of Global Human Resources with responsibility for leading the team dedicated to ensuring and supporting an inclusive and diverse culture of engaged and high performing professionals around the world. Alexis leads the company’s efforts to develop human resources programs and policies which support both ISS’ strategic business goals and tactical plans.

Prior to joining ISS in 2014, Alexis led the Human Resources function for MSCI Americas. In this role, she worked closely with MSCI teams and their leadership to provide strategic direction and implement compensation and employee relations programs while also serving as the human capital lead for M&A activity.  Prior to MSCI, Alexis led a Human Resources team for RiskMetrics Group where she developed and implemented the annual compensation process and advised on change-management around the acquisition of ISS. She supported RiskMetrics through its IPO in 2008 and led the people integration of other acquisitions.  During her tenure, RiskMetrics was identified by Crain’s New York Business as one of New York’s Best Places to Work.