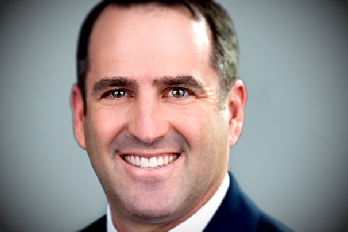 Steven Friedman is ISS’ General Counsel with responsibility for all legal matters, including corporate contracting, intellectual property, human resources, litigation, and regulatory compliance across the 15 countries in which ISS operates. He is a frequent speaker on the proxy advisory industry with commentary appearing in the Wall Street Journal, Bloomberg, Reuters, and the Financial Times, and delivered to industry bodies representing institutional investors, policy makers, and other stakeholders.

Steven returned to ISS in April 2014, having originally joined the company in September 2003 as its General Counsel. He led the company’s legal function through the sale of ISS to RiskMetrics Group in January 2007, guiding RiskMetrics through its IPO in January of 2008 and its eventual sale to MSCI in June 2010.

After leaving ISS in June 2011, Steven served as the General Counsel and Corporate Secretary of EDGAR Online, Inc. Before returning to ISS, Steven most recently served as Counsel to The Norton Law Firm.