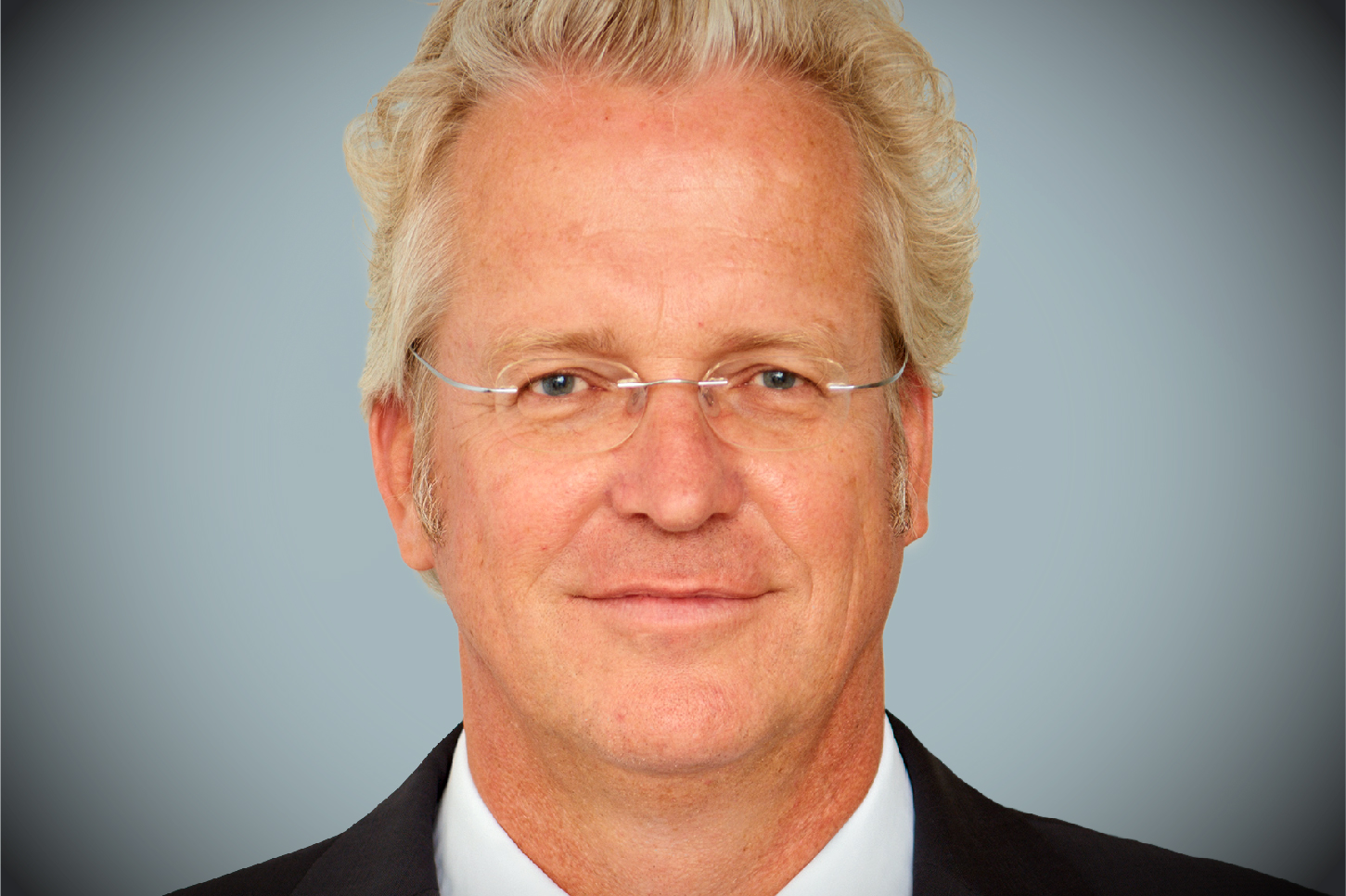 Robert Haßler is Head of Corporate Responsibility and a member of ISS´ Leadership Team. He joined the company when Munich-based oekom research, a leading sustainability rating agency of which he was co-founder and CEO, became part of ISS in March 2018.

Robert joined oekom publishing as head of environmental research in 1992 and was responsible for initiating oekom’s corporate rating activities in 1993. As co-founder of oekom research, Robert has been a member of its executive board since its founding and has served as company CEO for more than 20 years. He is also co-founder of several associations, including the Corporate Responsibility Interface Center (CRIC e.V.) and Forum Nachhaltige Geldanlagen e.V. (German Social Investment Forum) where he served on the executive board from 2001 until 2016. Robert has since 2019 served as a member of the Sustainable Finance Advisory Board for the government of Germany.

Robert graduated with a degree in business administration from the Ludwig-Maximilian University in Munich.