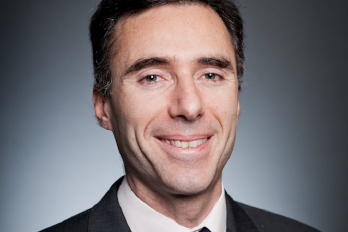 Nelson Seraci heads Special Situations Research in Europe, covering proxy fights and contentious mergers in the continent. He is a frequent speaker at shareholder activism conferences in Europe since joining the firm in 2006. Previously, Nelson worked for five years at McKinsey & Co. as Financial Institutions research manager in both South America and Spain, where he was in charge of the local research teams. Prior to that, he served as a corporate credit analyst at both Credit Lyonnais and Banco Macro.

As a commentator, Nelson has spoken before diverse groups including the International Corporate Governance Network and the International Bar Association. He is cited frequently in the press on matters relating to balance-sheet activism, including most recently in The Times (UK) and Pensions & Investments.

Nelson holds a Bachelor’s degree in Business Administration and a Masters in Bank Management from Universidad Nacional de La Plata, Argentina, where he was also a lecturer in corporate finance.